.
You are here: Home / Celebrities / Charlie Sheen Sentenced: Gets Off Lightly 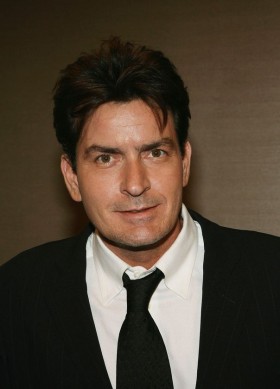 Charlie Sheen was sentenced today in regards to a domestic assault case that occurred between Sheen and his wife Brooke Mueller on Christmas Day 2010.

Sheen pleaded guilty to a misdemeanor assault charge for domestic abuse, in exchange two other charges, including one felony charge were dismissed.

Considering Sheen allegedly threatened to kill Mueller with a knife at their home and given his alleged crack addiction and past run-ins with the law, I would say he got off very light.

In the police report of the incident Sheen was said to have told Mueller:

“You better be in fear,” adding “If you tell anybody, I’ll kill you. Your mother’s money means nothing. I have ex-police I can hire who know how to get the job done and they won’t leave any trace.”

An Aspen officer wrote in the report that Mueller had “red marks on the upper part of the front of her neck.”