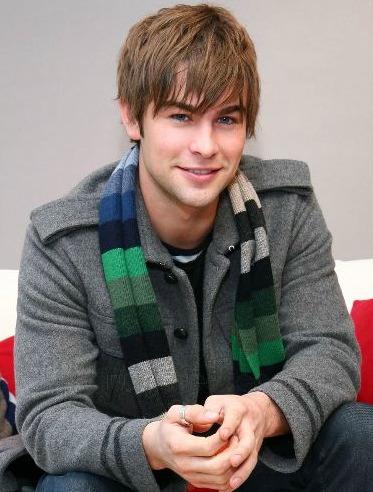 Chace Crawford  may be a big star on Gossip Girl, but in the state of Texas he’s just another guy charged with a misdemeanor for marijuana possession.

The arrest came in Crawford’s hometown of Plano last Friday outside of Ringo’s Pub.

Crawford was in possession of two ounces of pot which was hidden inside his pocket.

The maximum sentence for such an offense is six months in jail and up to a $2,000 fine, since it’s his first offense the likelihood of such charges is very low. In any case it’s a nice bit of Gossip about a guy who stars on a show full of it.