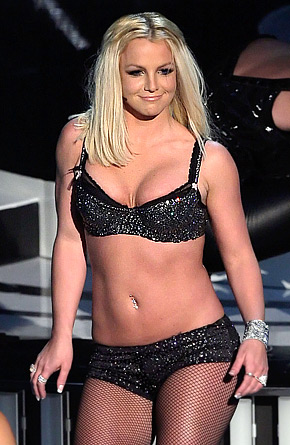 Well, it wasn’t so much of a comeback as a don’t come back.

Brit is once again proving that she has already re-invented herself more than humanly possible & that she just doesn’t have any more cat lives left.Â  Poor Brit.Â  I’ll bet she’s having a hell of a Monday.