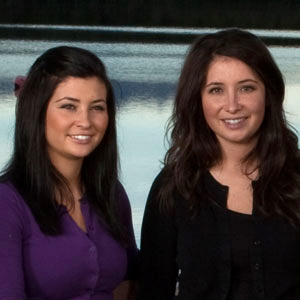 All this drama because some dude named Tre wrote, “Sarah Palin’s Alaska, is failing so hard right now.” At which point Willow wrote, “Haha your so gay. I have no idea who you are, But what I’ve seen pictures of, your disgusting … My sister had a kid and is still hot…Tre stfu. Your such a f—-t.”