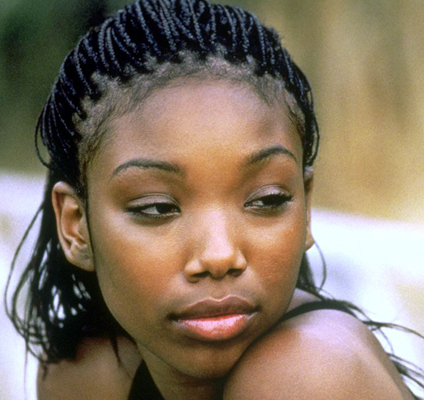 In a case that unfortunately looks very similar to I Know WhatÂ You Did Last Summer, Brandy Norwood is being sued by the husbandÂ of the woman that was killedÂ in the car crash in which Brandy was involved.

Â In court documents filed in an L.A. court on Thursday, Marquane Hdidou is claiming that Brady & another motorist were driving “recklessly and carelessly … traveling too fast for conditions and “following too closely” which caused the death of his wife, Awatef Aboudihaj, on December 30 of last year.

As a result of his wife’s untimely death Hdidou feels that heÂ has”forever been deprived the support and maintenance, services, guidance, companionship, comfort, affection, solace, moral support, society, care, love, consortium and other benefits” from his wife.

So that’s why he is filing a lawsuit for an undisclosed amount of money to cover legal expenses, funeral costsÂ as well as other damages.Â

Norwood is also being sued for $50 million by theÂ victim’s parents.Â  This is just a really bad time for everyone concerned.