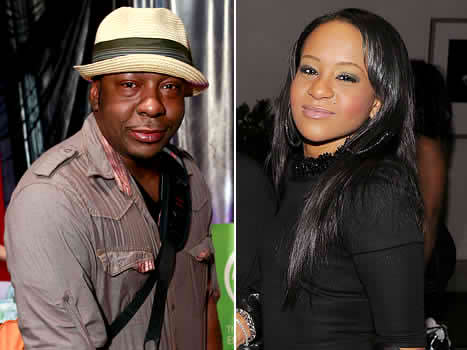 Whitney Houston’s death was devastating news not just for people in the music industry but for millions of music fans who know that a true talent’s life has come to a sudden end. But it is her family that has truly suffered a great loss. Whitney Houston’s daughter with ex-husband Bobby Brown is probably the most affected by the death of her mother. Reports say that she was inconsolable and near hysterical when told of her death. It has also been reported that she has suffered from an emotional breakdown. What a poor kid.

But the 18 year old is now doing better, according to Bobby Brown. In a statement, Brown said “my daughter Bobbi Kristina is doing much better.” He said the death of Whitney has tremendously affected their daughter more than any person but he said people are supporting her as she tries to come to terms with her mother’s death. “We will get through this tragedy as a family.”

Bobby Brown is actually also suffering from another loss as well. Just a couple of days after Houston’s death, his father passed away. Brown’s father has long been battling an illness. 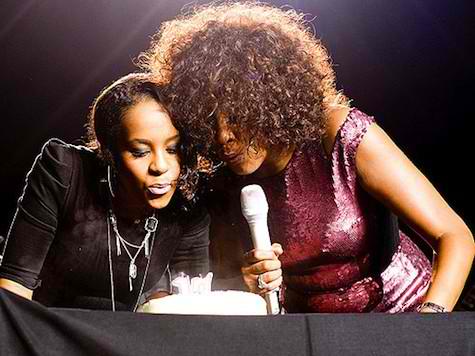