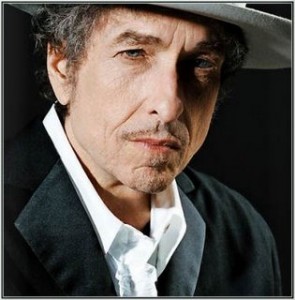 Bob Dylan is on tour and while in New Jersey, decided to take a stroll. Residents of the low income neighborhood where he was roaming around and called the police. The young officer apprehended the rock icon, and didn’t have an inkling about who he was dealing with. Dylan had to take the officer back to the hotel where the rest of the musicians were staying and it was not till the staff vouched for him that he was let off the hook. Talk about going incognito. Witnesses say that Dylan couldn’t have been nicer about the whole thing.