.
You are here: Home / Celebrities / Bing.com Most Searched Term Of 2010: Kim Kardashian 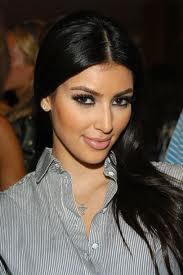 Does anything on the list surprise you? I for one am surprised the Palin crew wasn’t on the list given Sarah’s exposure over the last several years.