.
You are here: Home / TV / Barbara Walters Ready To Return To ‘The View’ 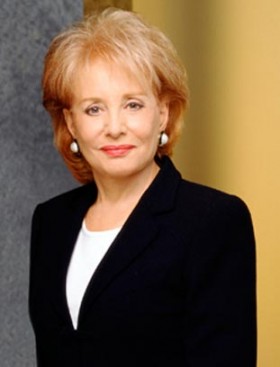