.
You are here: Home / Mischief & Mayhem / Backstreet Boys Member In Rehab Once Again 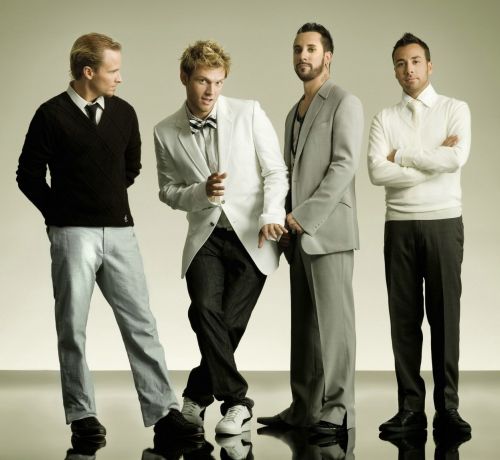 Backstreet Boy’s singer AJ McLean is once again heading back into rehab. The trip is the third for McLean who has a history of cocaine and alcohol dependency.

McLean’s entry into rehab comes on the heals of an announcement that the group will tour this summer with New Kids On The Block, that tour is set to kick off on June 2.

According to the singer he entered rehab so he would be ready for the tour:

“For personal reasons, I’ve checked myself into a rehab clinic. With 2011 being a busy year for Backstreet, I want to be healthy and at my best.” While he went on to add, “Thank you for all of your support and respecting my family and friends’ privacy during this time.”

McLean was married in May and during his birthday this month he told his fans he was ready to clean up his act, Tweeting last week:

“Its gonna be a great year! I love u all and wish me luck! I start my sober journey tomm!”

Good luck to McLean as he attempts to clean up his act, I know my wife will be cheering for him.