.
You are here: Home / Celebrities / Anticipation for Adele’s Grammy Performance Heating Up 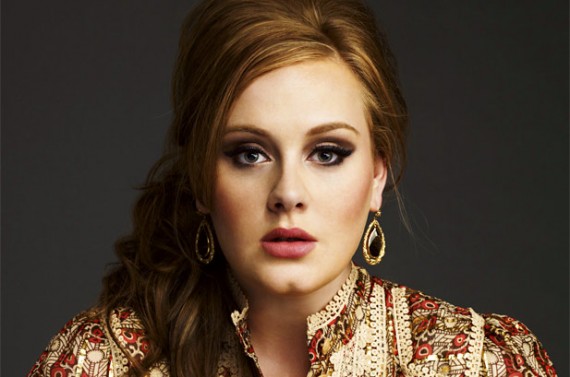 Adele’s stirring up a lot of talk and not in a bad way (yes, we’re looking at you MIA). The extremely talented British songstress is gearing up for her much anticipated performance at the 2012 Grammy awards. The anticipation is well deserved, this is going to be her first performance after undergoing vocal chord surgery. People are hoping that her voice will not be affected by the operation.

Adele is hitting the media in a big way as well. She is the cover of the latest of issue of People Magazine. In the accompanying article, Adele talks about her weight, which some people are criticizing her for. Adele proudly said that she never wanted to look like models that are featured in the covers of magazines. She then added that she’s proud to be representing the majority of women. 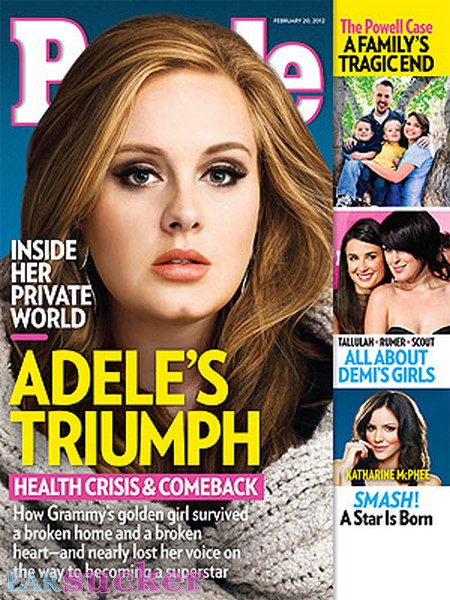