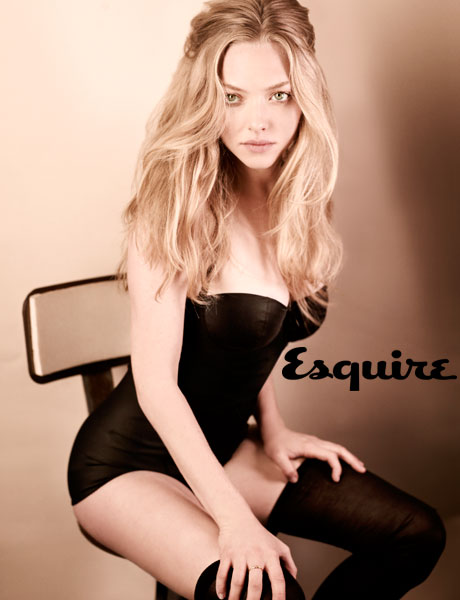 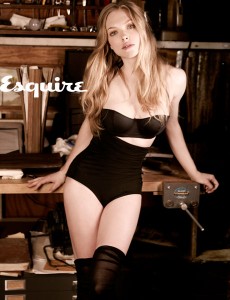 Here are some tidbits of the Big Love star’s interview with Tom Chiarella.

On her new dog, an Australian shepherd: “It’s so predictable,” she says. “I just left him and I already want to run back and see him.”

On her weight-loss regimen: “I’m on a raw-food diet,” she declares, raising her brows to make her eyes even bigger. “It’s intense. And sort of awful. Yesterday for lunch? Spinach. Just spinach. Spinach and some seeds.”

On her usual screen roles: “Well, I’m a BFF,” she deadpans. “I play a BFF. It’s what I do. I have an actual necklace from Jennifer’s Body that says BFF. That’s my role right there.” 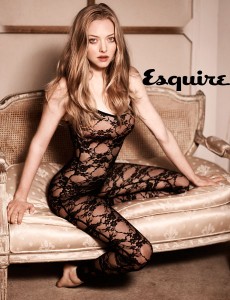 On her photo shoot: “I learned a long time ago that photographs are not theater. This is not acting. It’s pretending. I pretend I’m looking at a man who is looking right at me, a man who sees me as exceptionally clever and adventurous.”