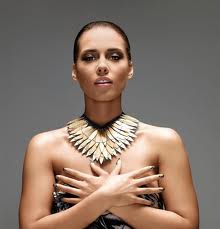 The baby boy was born at New York’s St. Luke Roosevelt on Thursday night. Egypt is the first child of Alicia Keys and the third for her super producer hubby (although he claims only 2 of those children are his).

Beatz tweeted about the birth:

“I’m so thankful for everything I been blessed with in my life wowwwwww!”

Keys and Beatz married on July 31, just months after she was accused of sleeping with the then married producer.