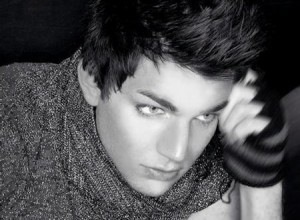 He was a hit from the start, and even when he openly admitted that he is gay, Adam Lambert’s fan base did not suffer. Indeed, it was to be expected. Now he is on the road with fellow Idol contestants, but he says that his relationship with boyfriend Drake LaBray is going strong.