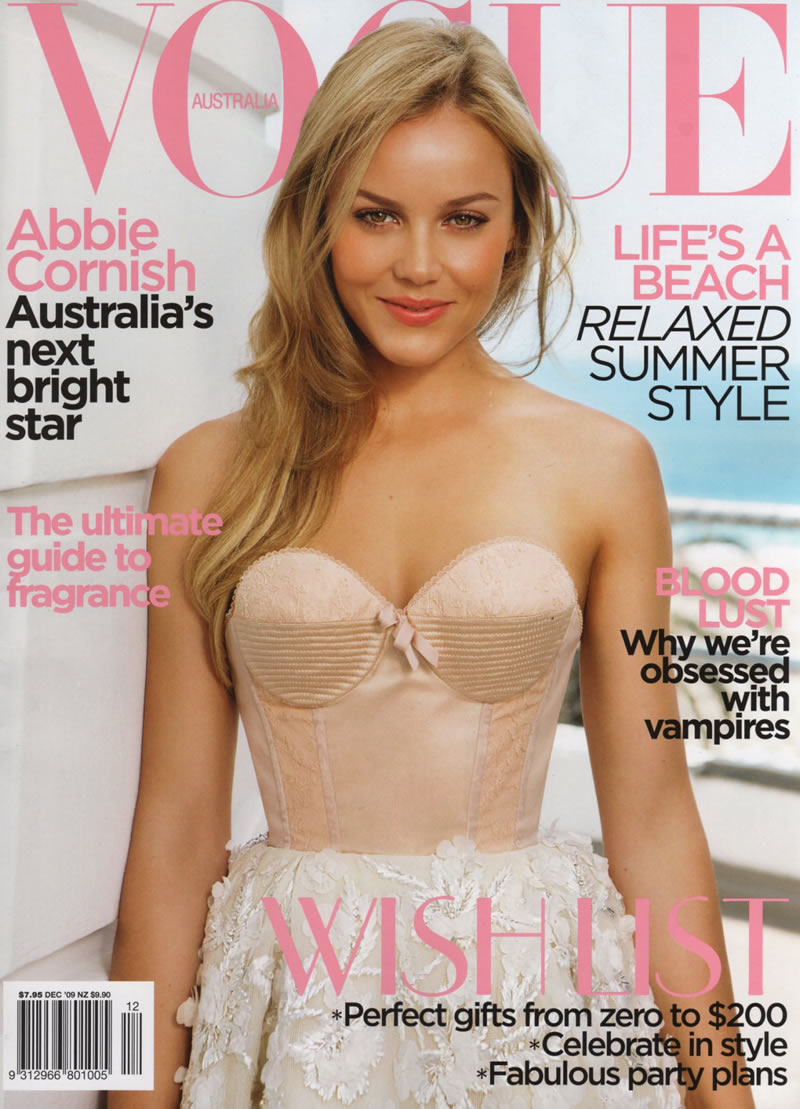 Abbie is an Australian actress, which means she has no significance on the movies that you watch. Am I saying that the people of Australia have no power when it comes to Hollywood? Indeed I am. If you want to look for people with power then you don’t have to go much further because they are in New Zealand. This makes perfect sense because New Zealand is a powerful name while Australia sounds like a place for sea lions to mate.

Have you ever seen a sea lion mate? I have and it isn’t a very pretty thing. In fact, it makes you feel kind of awkward and never to want to touch another human being for at least seven years. You got that right, watching a sea lion mate almost has the same effect as breaking a mirror. This makes me kind of curious as to what would happen if you broke a mirror while watching sea lions mate. It is quite possible you would become King or Queen of Papa New Guinea.

This of course has causes quite an unstable political situation in Papa New Guinea since they change royalty every week. It is the complete opposite of England where the same Queen has served as the royal figurehead for the past 300 years. Queen Elizabeth II is actually 700 years old, but her reign only started 300 years ago with the invention of the peanut butter & jelly sandwich.

I don’t think that is a coincidence.