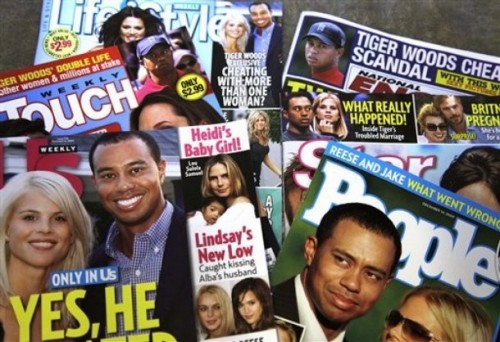 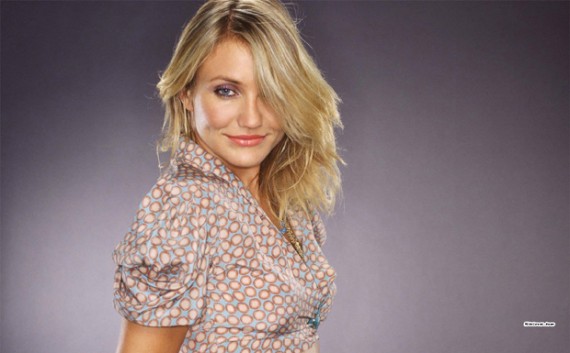 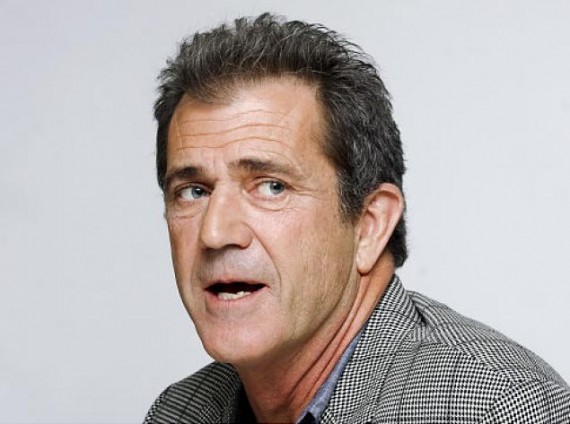 Reporter Rick Wedge says that Mel spent “hours downloading pictures of naked female feet.” When he was forced to leave his hotel for meetings, he always had his laptop handy to feed his addiction. 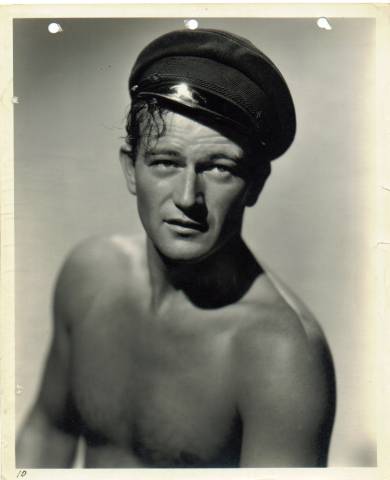 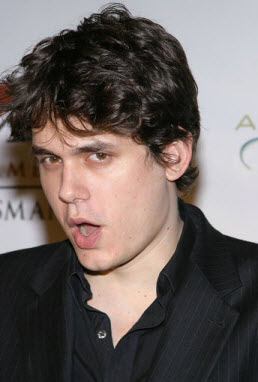 Kanye hasn’t said so himself, but he’s very open about “needing” to watch Kim Kardashian (his current “baby mama”) in action on a sex tape before having sex with his exes. 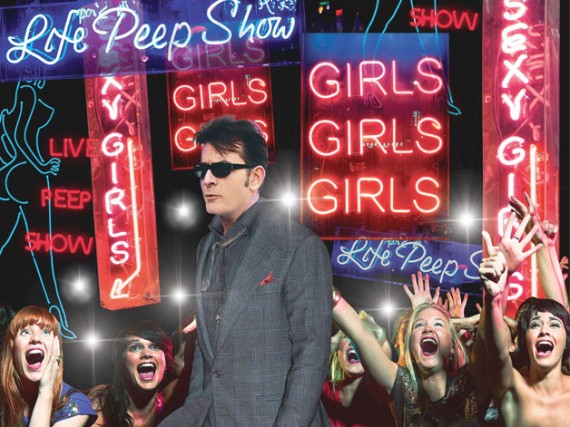