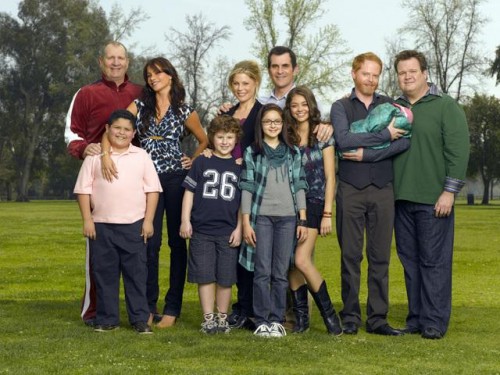 The 2010 Emmy Awards have drawn to a close and we have the winners in the order they appeared.  Jimmy Fallon once again played host for the event and unlike some other shows (cough Oscars cough) the show ran in a decent amount of time, even if five different categories were included.

Outstanding Actress in a Drama Series
Kyra Sedgwick, The Closer

Outstanding Writing for a Miniseries or Movie
Adam Mazer, You Don’t Know Jack

Lead Actor in a Miniseries or Movie
Al Pacino, You Don’t Know Jack

What do you think about those chosen to win an Emmy?