.
You are here: Home / Breakups & Goodbyes / Zayn Malik & Perrie Edwards Are OVER!

Should Perrie Edwards use some of her “black magic?”

After three years together, the Little Mix member and the former Directioner ended their colorful relationship two weeks ago, as reported by PEOPLE magazine.

“She’s been putting on a brave face as Little Mix have had promotion to do, but she’s obviously devastated,” a source shares. “She’s really in pieces about this.”

Meanwhile, Malik’s solo career is heading the opposite direction. Last week, RCA Records came with the announcement that he’s now signed to their artist roster. 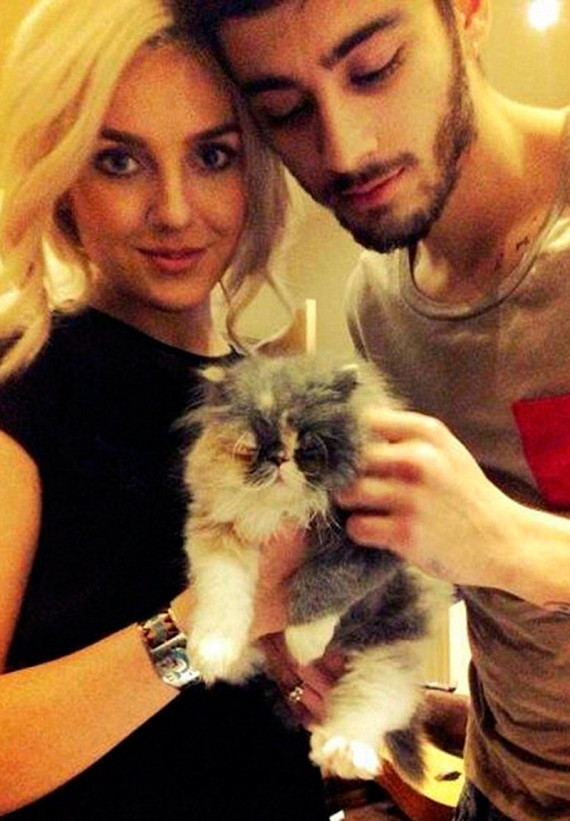