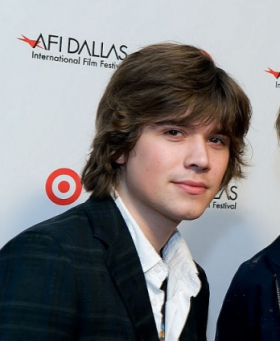 It may not be the last you hear from the baby front for the couple, Zac’s brother Taylor has four kids with his wife and other brother Issac already has two sons.

Apparently the traveling band of brothers really like large families.

Congratulations to Zac and Kate.