.
You are here: Home / Celebrities / You’ll Never Guess What Lyndsey Scott’s Other Job Is 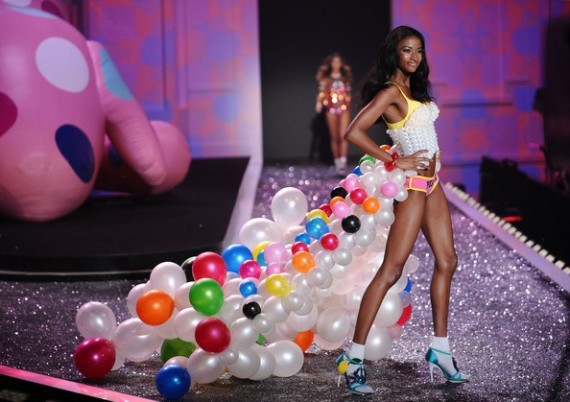 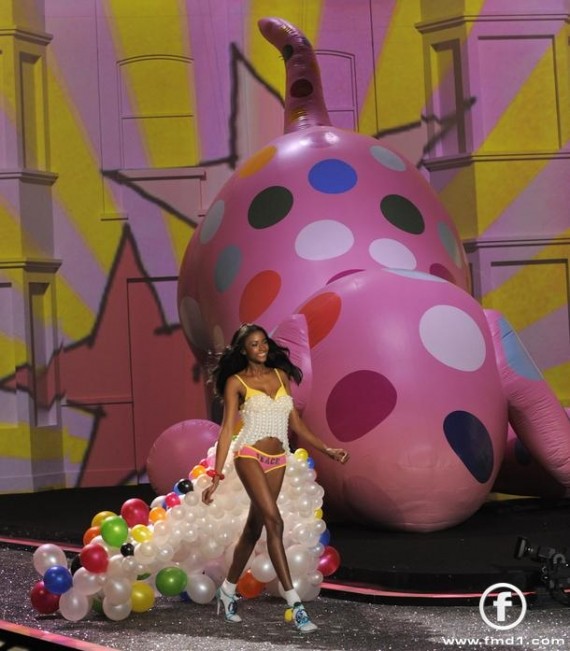 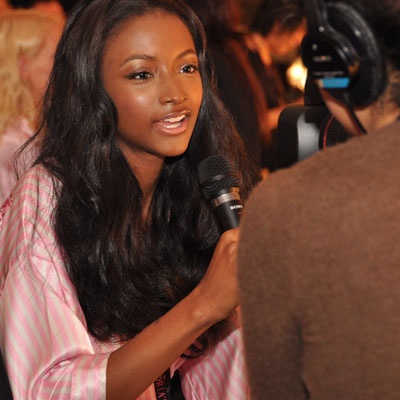 This is the first time I’ve ever heard of a model-slash-coder but I sure hope it won’t be the last.