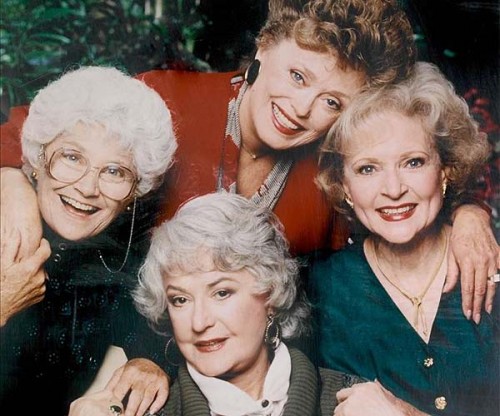 The girls honestly don’t look much like the originals as they appear to be much younger, but it’s still worth a chuckle, and given Betty White’s dirty mouth these days, she’s probably having a great laugh over the entire production.