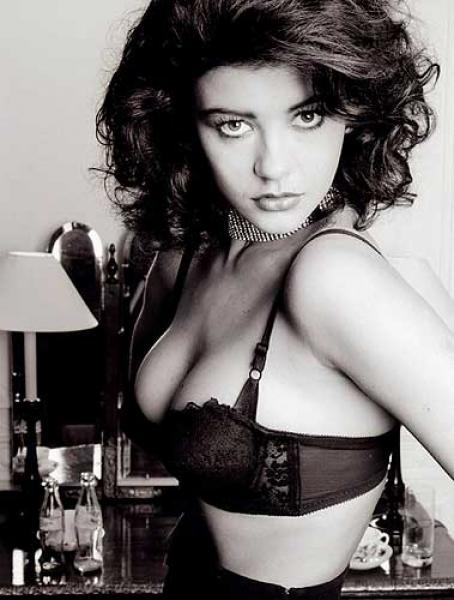 Married 400-year old Michael Douglas. Most significant role in the last three years involved T-Mobile, commercials and a giant WTF. She made it to Ocean’s Twelve, but Angelina Jolie cut her off after that and you didn’t get to see her in the third movie. Maybe that is what happened to her? After locking lips with Brad Pitt in the movie, Angelina simply wasn’t having it so she blacklisted Catherine for all movies.

Wow, Angelina has some major power. I mean she doesn’t mess around. I guess she felt bad for Jennifer Aniston because she took her man so she let her at least do the same role over and over and over and over again in all of her movies. Hell hath no fury like a woman scorned.

I only know that because a woman tattooed that on my private parts. I won’t go into detail about the story, but it included Mt. Rushmore, smores and a squirrel.

Anyways let me go look at the great IMDB to see if she is doing anything new this year. Doesn’t look like anything till 2011, but I did learn something new. Her father is Irish and her mother is Welsh. I had no idea, I always assumed she was Mexican. Since when do Irish and Welsh people look like her? She is exotic and they are ginger-haired, pale with freckles.

What a crazy world we live in.