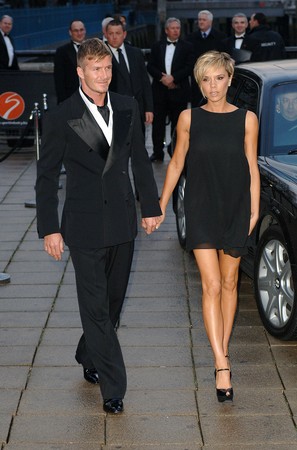 WTF?Â  After seeingÂ Victoria Posh Beckham on theÂ city streets getting prepared for the debut of her reality TV show, it looks likeÂ the wife ofÂ soccer star David Beckham is backing out of the deal.

Victoria has reportedly backed out of the reality TV show with NBC which was to cover the family’s move from the UK to the States.

According to reports, the diva soccer wife is saying that family comes before fame.Â  Â

A source was quoted as saying that “the TV series was a great launchpad for her career … but she felt she was being pushed into a corner and David was obviously always going to take priority.”

Ummm, so, Posh can’t have her own job, I mean besides the one where she walks the streets with nipples blaring?