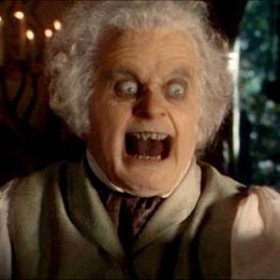 Filming is suppose to begin in four months, which means Jackson must scout new locations, hire new workers and secure all necessary permits, it’s not impossible, but it won’t be a joy ride for Jackson or Warner Bros.

Personally, I’m fine with Jackson’s decision, some studies in the U.S. now charge upwards of $15 to $20 per ticket, in some cases those numbers are 100% higher than they were just a few short years ago, the cost of shooting movies has skyrocketed and many of these unions are the reason behind the huge jump in production costs, along with new technologies of course.

Whether you agree or not with Jackson and Warner Bros. decision, it’s hard to deny that the unions in this case acted carelessly, did they not realize the production could simply be moved? It will be interesting to see how New Zealand’s film industry tries to recover from this huge loss.