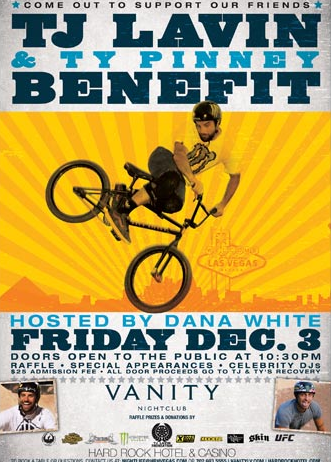 Money raised at the event will go to help pay for both of the men’s medical bills.

Lavin is currently recovering at home while Pinney is undergoing rehab therapy at a center in Las Vegas.