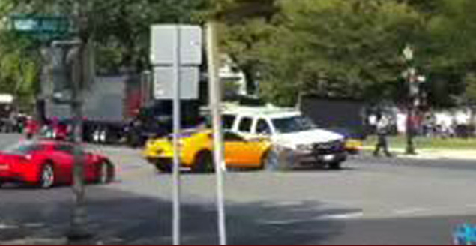 D.C. police soon after released a statement in which they confirmed that the police officer was part of their Explosives Ordinances Division and that they were transported to a local hospital.