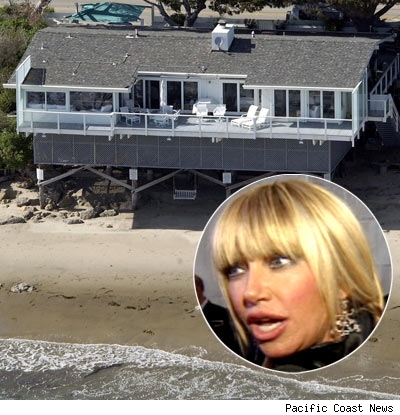 In a statement issued to TMZ, Somers says, “My nature is to look at the glass half full. I don’t have a son or daughter in Iraq. I haven’t lost a loved one. We will rebuild, and I truly believe we will learn something great from this experience.”

Well, I guess that’s turning the other cheek, making lemons into lemonade & just being a positive-like person.Â  Maybe that’s what happens when you master the ThighMaster Gold.

Thanks to TMZ for the image.

Steve Carell would be a nightmare in an office setting, apparently he is afraid of computers taking over the world.Â  And you know, speaking of that, mine has really started to look at me funny….

The OfficeÂ star tells Parade magazine, “I dream about computers that turn into evil robots and eat my face. I’m not kidding.Â  There’s no deep reason â€“ no ticking toy ever harmed me in my youth. I never got a big electric shock. I just don’t have the aptitude for technology or even the inclination.”

Despite Steve’s fear of computer technology, he does admit that he is not uncomfortable with domestic appliances.

“I have figured out toasters and blenders and the television. I’ve got that down â€“ the on/off button and the cable box.Â  And I’m going to brag now: I can do everything with a microwave. But that pretty much covers it in terms of my technology acumen.”

I’ll tell you what, Steve, since you can use the word ‘acumen’ in a sentence appropriately, I’ll go ahead & let this technophobe slide. 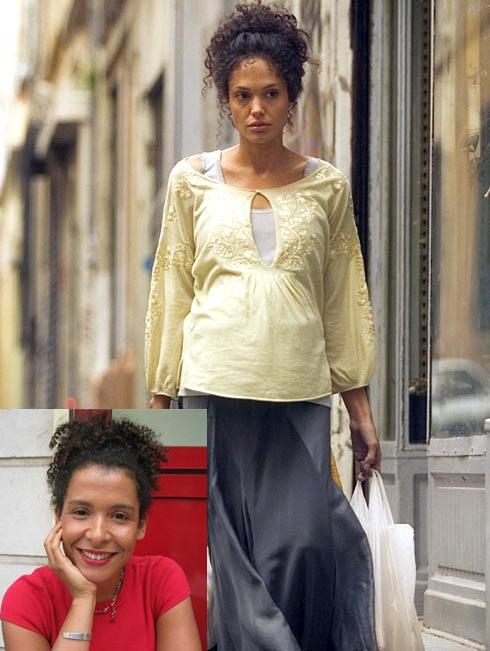 Pictures of Angelina Jolie playing the role of murdered journalist Daniel Pearlâ€™s wife in A Mighty Heart have finally come out.Â  You can certainly see why so many African-American groups blasted the casting of a caucasian actress in the role of Mariane Pearl who is half Cuban.

Angelina’s skin has been darkened for the role, giving the media a filed day with the word ‘blackface’.

What do you think- should Angelina Jolie play the role of Mariane Pearl in A Mighty Heart?

Queen Latifah was in NYC this morning signing copies of her newly released children’s book QueenÂ of the Scene.Â Â At Barnes and Noble in NYC the Queen bent over & showed us all her goods for the sake of good reading.

I wonder how much of this book was her actual idea, or more of those around her?Â  What do you think?Â

You know, everyone is out there writing & signing books.Â  Maybe I should write one.Â  Or maybe I should just sign other people’s books & pretend thatÂ I wrote them.Â  Yep, much better idea. 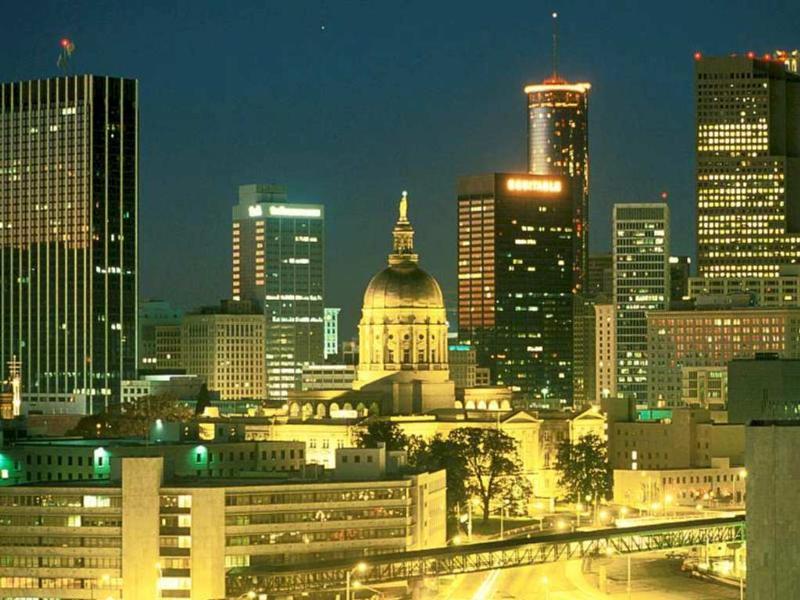 We here at Celebrific will be out Friday gallivantingÂ around the Southern city of Atlanta.Â  We promise to bring back any & all celebrity info and pictures, although it may just be of Daffy Duck.

We will see you back here bright & early Monday, until then may your weekend be better than Paris Hilton’s sense of ladylike behavior.