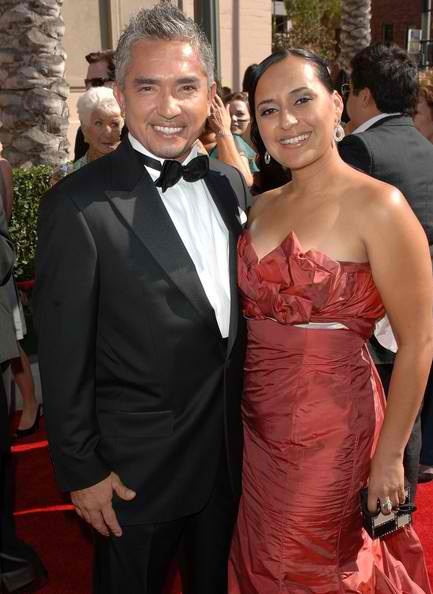 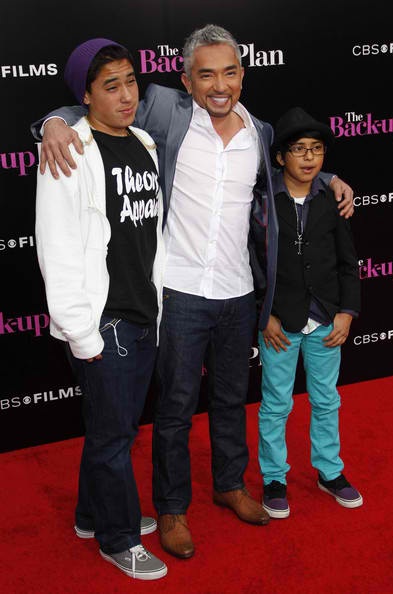 Who’s a cat person? Not me, but I do appreciate how people fall in love with their feline companions. I find it amusing how even the coldest people suddenly melt when they are around their cat. And Hollywood guys – tough or not – are not exempt from the charms of these stately (and not quite domesticated) creatures!

Now who would have thought that Guns ‘n Roses frontman Axl Rose loves cats? Apparently, he introduced his cat to the world via his Twitter account, and he had only one word to say “Dijon”. Nice name for a cat, if I say so myself!

If you’re an animal lover, the up-coming Oprah show, dedicated to her beloved cocker spaniel Sophie, who passed away last month due to kidney failure, should be a real tear-jerker. The show will center on puppy abuse in puppy mills. Oprah calls the show haunting and horrific, saying:

“For anybody anywhere who loves a dog, has ever loved a dog, or just cares about their basic right to humane treatment.”

B.B. King is in trouble and fretting as a father should,Â Lucille has disappeared.Â  No, not one of the blues musicians’ guitars, but the young, white, female Maltese Lucille.Â  Did anyone else picture B.B. with a hound dog, not a Maltese?

Lucille the dog went missing 10 days ago in West Hollywood while under the miscare of B.B. King’s co-manager, Matthew Lieberman.Â  Oops!Â  Might want to grab the latestÂ classifieds there, Mr. Lieberman.

Lieberman said in a statement Monday, “We’re not sure how she got out of the yard, perhaps the gate was ajar.”

Animal shelters have been contacted & 500 signs have hit the streets, but no efforts as of yet have brought the young tyke home.

Bad for B.B., good for you.Â  Should you find the young, white female Maltese and place her at the worried feet of the King, your deeds will not go unnoticed.Â  B.B. King is offering a signed copy of one of his signature “Lucille” guitars to the one who brings his baby back.

So, let’s get to West Hollywood (or your nearest pet store) and help out the King.