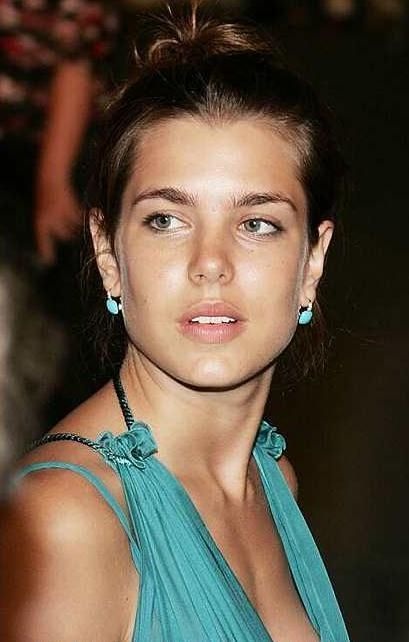 Royalty certainly comes with a public obligation to glamour especially for a young woman born into high fashion and style. And what more can epitomize a designer household name to royalty than royalty herself. Granddaughter to Hollywood icon Grace Kelly and daughter to Princess Caroline of Monaco, Charlotte Casiraghi signs up as the new face of Gucci.
The 25 year old young royal is an accomplished equestrian who has been closely attached to the house of Gucci for the past 2 years. She has worn nothing but Gucci for her riding gear in all her competitions thus making her one of the top 15 personal icon faves of the designer label.
The young Charlotte and her elegance has the creative director of Gucci cooing at her style as it brings back the effortless glam of her famous grandmother Princess Grace .
Gracing the cover of the September issue of French Vogue in 2011, Charlotte Casigrahi also has sashayed her way through several runways of Yves Saint Laurent and Stella McCartney fashion shows as she follows in the footsteps of her model mom . Actress Evan Rachel Wood gives way to Gucci’s new icon in a campaign to launch and introduce  its new face. 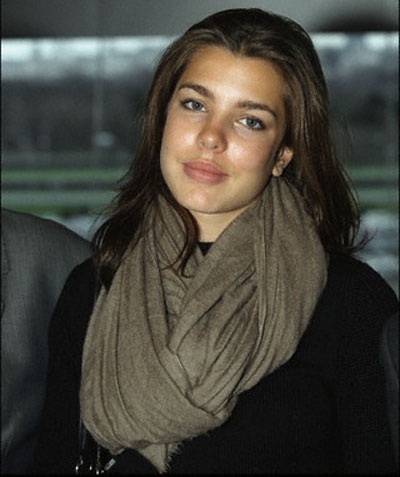 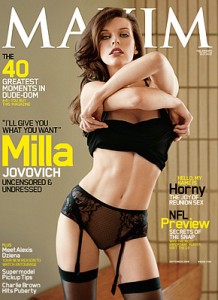 Milla gave birth to baby daughter Ever Gabo 20 months ago, but boy, is she looking good! She is the cover girl for Maxim this month, and you might not believe that she is a mom with that figure. She’s hot and she knows it.

That’s how she describes herself now that she is a mommy. She cried when she had to work out to lose weight for her Campari calendar shoot. She cries whenever she sees her baby on the web cam – she’s away for the shoot. But hey, her calendar photos are worth the tears. Check them out here.

Halle Berry was chosen by Esquire magazine to be the 2008 Sexiest Woman Alive. Check out the hot photos!

Megan Fox sizzles on this cover of GQ. From the barely-there bikini to that sexy little tongue action (you’ll get what we mean) you can guess what men will be reading this month.