Christmas is barely a breath away and we find some of Hollywood’s lovey doves heading out to for a hitch or goin’ down the trail to splitsville this year. Certainly not the cheeriest of news to know of broken engagements and some messy divorce issues, but reality does get in the way of all the glitz and glamour of celebrity life.

The most romantic of transgender proposals took place when Chaz popped the question to Jennifer Elia on top of the Space Needle in Seattle, while on reel of a documentary about his life last month. With a much publicised gender transformation back in 2008, the celebrity child of Cher and Sonny Bono, became a complete man in 2010.

After finding her true identity under the knife, Chaz Bono was dating  Jennifer Elia  for the past 6 years. Seeing his stint through Dancing With The Stars, Chaz’s participation became a wee bit controversial for some, but the 42 year old transgender smoothly made it through the rounds and did a solid performance to the last step.  Sadly enough, weeks after his  last dance on the show, Chaz called off the engagement.

No specific reason was spoken for their break up, but Chaz has clearly made it public and expressed appreciation for the concern and understanding of his fans and followers. 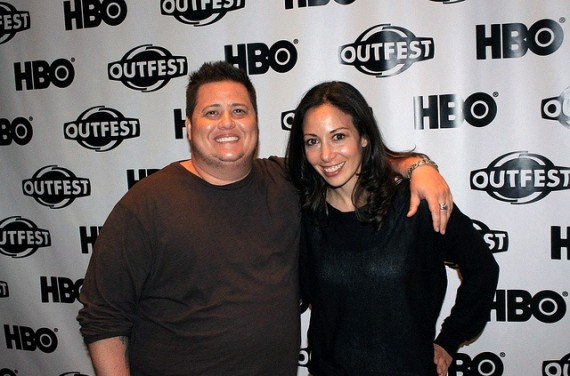 Dancing With The Stars Season 10 has finally announced the 11 celebrities who will vie for the big trophy. Drum roll, please!

My money’s on Nicole Scherzinger. I don’t even know why she’s part of the roster. She’s been a professional dancer and performer for years. Doesn’t that make her overqualified? Hey, at least I can win some money by betting early. 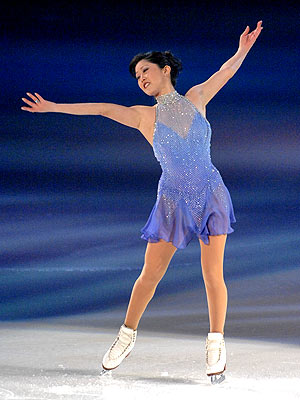 Kristi Yamaguchi made a name for herself for her grace and athletic prowess on ice, but can the Olympic star take the gold in this new season of Dancing with the Stars?

She’s up against tough competition but we guess that no matter what happens, this gig beats joining Disney on Ice any day. 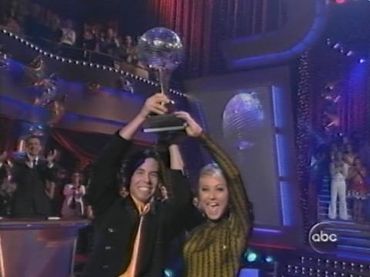 “From day 1 I feel like everyone here has been champions.”

Though “Dancing with the Stars” contestants Shandi Finnessey & Brian Fortuna were dubbed the “all-American” couple, the team was booted off the show much to the disappointment of many fans.

The former Miss USA was voted off, along with her dancing companion, the ballroom floor on Tuesday.Â

“I wasn’t really surprised,” FinnesseyÂ revealed about her booting.

“I’m so new to Hollywood and Brian is completely new to the show. People didn’t really get to know our personalities yet, whereas you have people who have played basketball for decades and performers who’ve been on stage for years. They already had their fanbases established.”

So, it looks like the former beauty queen would have preferred to have been famous first before becoming famous, so she could be famous.