The actress reported that she misplaced the jewelry Bulgari lent to her during an event. She claimed that she gave an envelope with the jewels to the front desk of the hotel she was staying in but surveillance tapes showed that Ryder never even got near the reception desk during the stay. 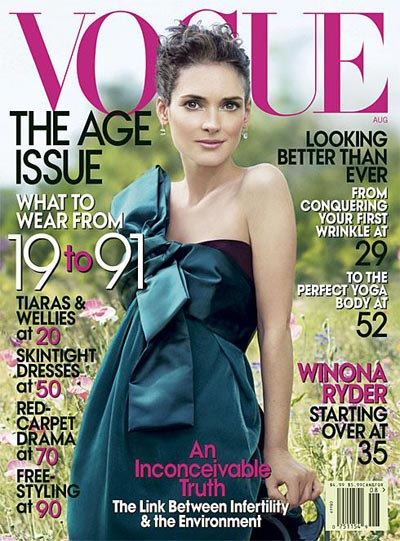 â€œItâ€™s this weird pressure that I probably shouldnâ€™t even talk about. You know how people ask, â€˜Who is the love of your life?â€™ God, I hope I havenâ€™t met that person yet, in a way, because Iâ€™m single. I hope I havenâ€™t had that, since that would be sad.â€ 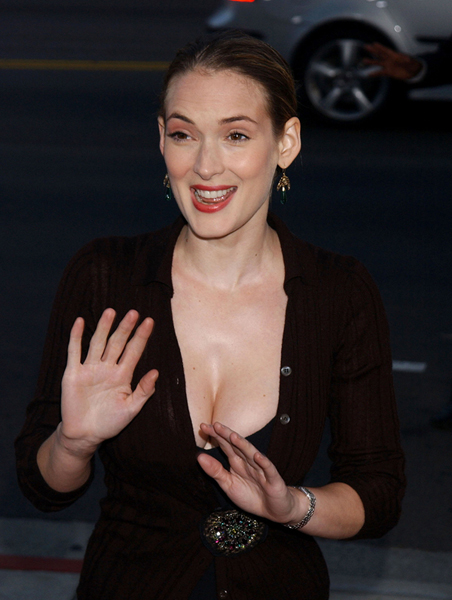 “I’ve learned that it’s OK to be flawed.” 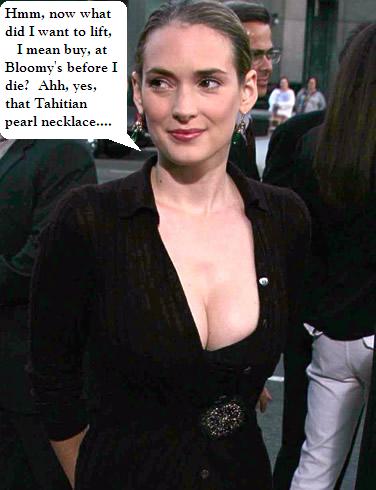 You know, howÂ oh how to these rumors get started?Â  It’s like that Tom Hanks thing all over again where he supposedly attempted to kill himself after a New Zealand shoot.Â  Ha!

Well, readers, rest your pretty little heads, klepto Winona RyderÂ is still alive & well.Â Â On Thursday gossip blogs everywhere were being attacked by people who wanted assurance that the actress was still among the living after reports circulated that Ryder had beenÂ “pronounced dead as a result of cardiac arrest after consuming more than two-dozen sleeping pills.”

While complete details of this fabricated story are still developing, I can assure you that Winona doesn’t plan on leaving us just yet, as she still has some more “shopping” to do at Bloomingdale’s before she’s done.