Vince Vaughn at a photocall on October 15, 2009 in London, England.

Astrologists and psychics say that your mood during the first few days of the New Year will set your overall disposition and fortune for the rest of the year. Good job, Vince and Kyla. Cheers! 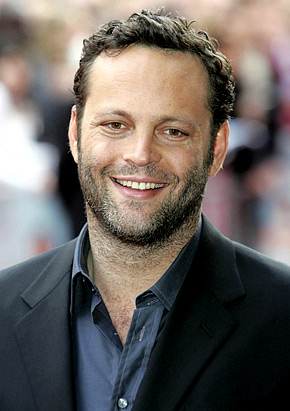 Well, it’s been a long road for actor Vince Vaughn.Â  From Swingers to some upcoming lame family movie involving Santa Claus, Vaughn has been across the board when it comes to the films he chooses.

But Vince has gained a lot of weight over the years & to be honest, sometimes looks like those dark circles under his eyes could be shiners.Â  So, I’m just wondering, are we still thinking Vince it hot these days?Â  You tell me.