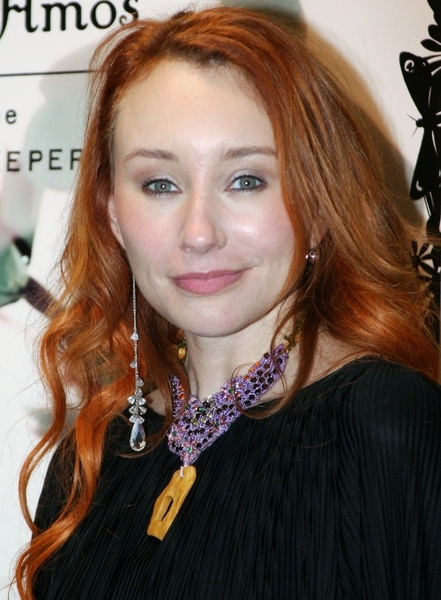 In a recent interview about her new album, American Doll Posse, Amos reveals that we don’t know BritÂ as well as we think.Â

â€œWhether theyâ€™re selling perfume or a song, people have decided theyâ€™re a brand. Hollywood did a good job of creating icons in the 30s and 40s, they understood a story. Now, give â€˜em a haircut and some clothes and they think they can pull off Aphrodite.â€

â€œThen you have situations like Britney shaving her head. I donâ€™t think her sweet, saccharine image was close to who she really was, and she rebelled.â€

So, what do you think?Â  Is Britney Spears just misunderstood?Â  Or just plain jane crazy?