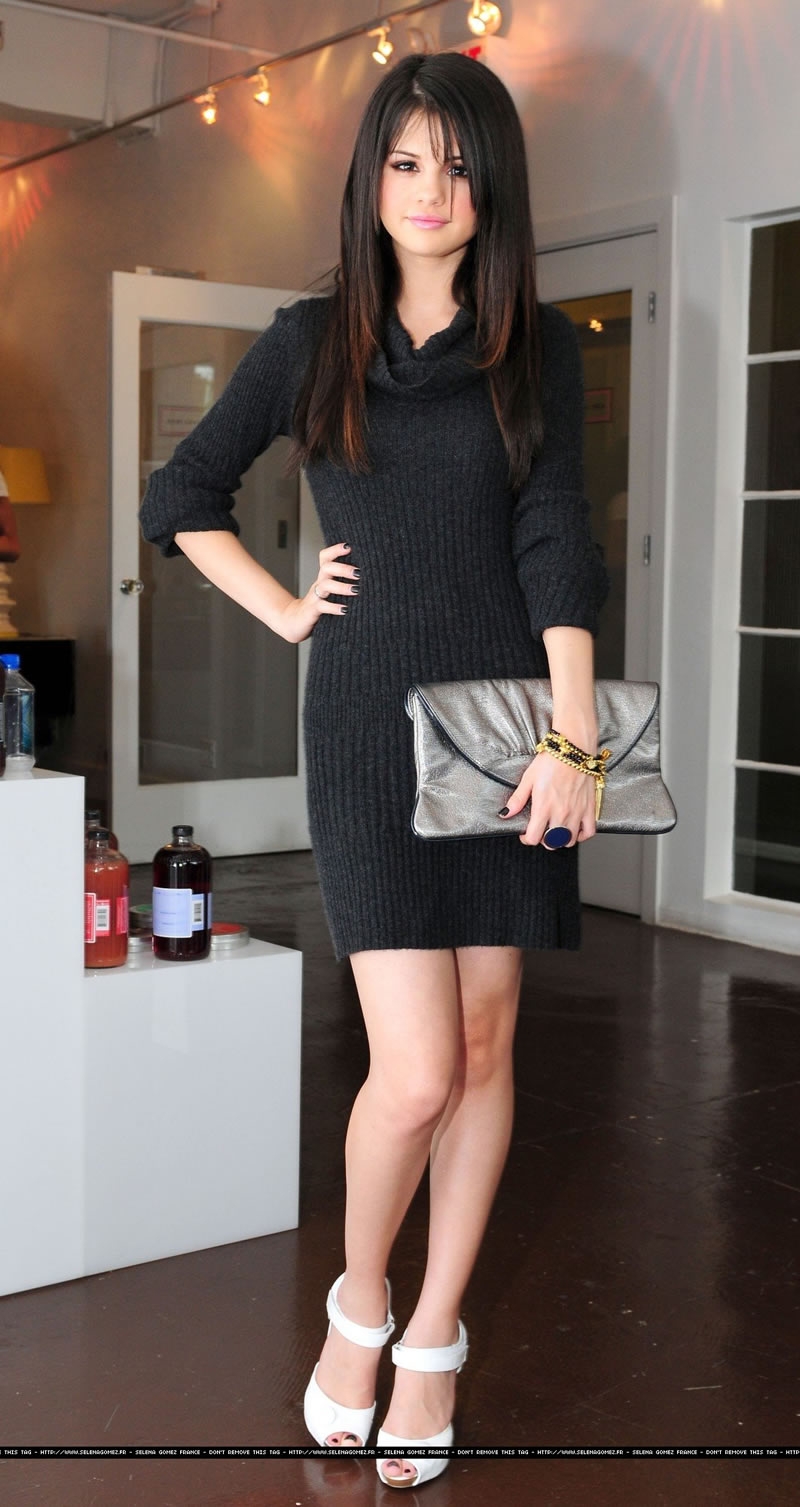 The epic showdown between Selena Gomez and Miley Cyrus started earlier this month and I figured Selena sealed it with this set of photos. However, she wasn’t finished and a new set of photos have come out which I believe put an definite end to the debate for 2009. Miley has a chance to redeem herself in 2010 when she also turns 18, but it isn’t looking too good for her.

Is there any doubt after you look at this set of pics that Selena is going to grow up to be a pretty classy lady in the same mold as…damn, someone help me think of some classy celebs that exist today. Lindsay Lohan? Ah, how about Natalie Portman, there we go. Hard to say anything bad about her and she stays out of the headlines.

I’m not sure if Selena wishes to have a bigger music or acting career, but either way the future isn’t too bright for her. I only say this because Disney manufactured superstars don’t do well when they break out on their own. Justin Timberlake and Christina Aguilera seem to be the two exceptions so far, so hopefully Selena follows their trajectories and not the one that Britney laid down.

Just to make it up to Miley in 2010, I will boycott posting any Selena Gomez pictures in January unless it is accompanied by some juicy gossip. That way, Miley has all of January to step up in this epic battle. I wish you luck daughter of the deranged father. 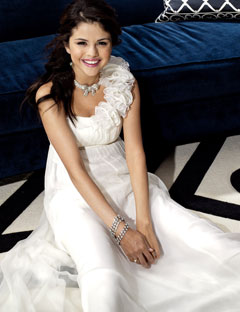 Last week I declared that Selena Gomez was better than Miley Cyrus in every way possible. This brought up a heated discussion in the comments so I admit, my opinion was starting to sway a little bit, but then I come across these photos and I have to say Selena takes top prize from Miley this year. Miley would have to come with something strong in the next 10 days and I just don’t see it happening.

So for all of you Miley Cyrus fans out there, I’m not saying she is a bad chick, she is cool. She handles herself pretty well for the most part, I’m just saying she doesn’t hold a candle to Selena Gomez. Since you probably too young to understand what the term “doesn’t hold a candle” means, it simply means that Miley Cyrus sucks and that Selena Gomez is the bees knees.

If you need me to explain what the bees knees are then your parents are doing a horrible job of educating you and you need to attend summer school. That is where I Iearned all of these cool sayings and it would do you some good to attempt the same thing. That way, when you grow up you can work for me and make $0.0005 for each entry you write like I do. It may not seem like a lot, but it is so fulfilling.

Trust me. The tears I cry at night justify it.