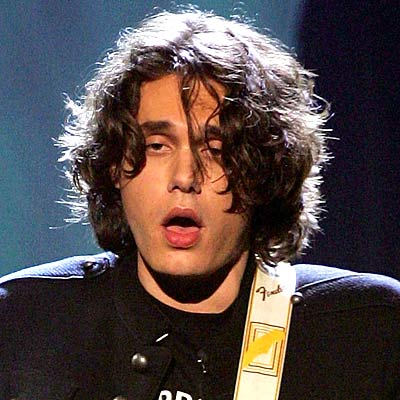 Lindsay sat at John’s table. John worked some moves with Samantha and got her to come join his table. The three had a great time and went their separate ways…or did they? Have you ever known John Mayer to pass up on a piece of the pie? Have you known Lindsay Lohan to miss eating the last sausage on the grill?

This is what came from their Twitter accounts that fateful night.

I’ve got to finish boning my mistress early so that I can go home and explain to my kid that he’s lost a role model. What a shame.

I will be safely stowed away in my Trojan covered bunker. Did you know Twinkies last forever?

If you really care to follow these events, Celebitchy has much more info.

At least that’s what Sam Ronson’s Facebook profile says. The two broke up (quite publicly) recently and while they say that they are in contact with each other, it does not seem that they’re getting back together any time soon.