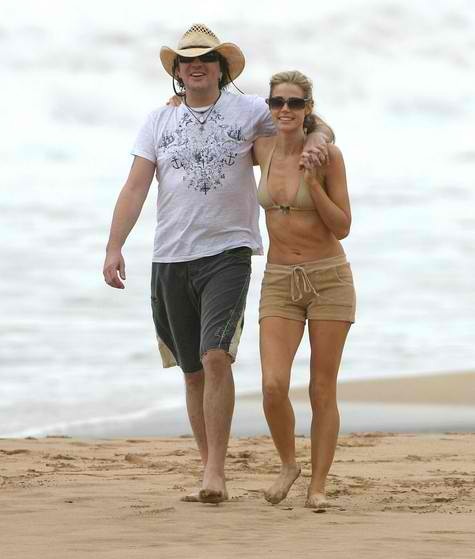 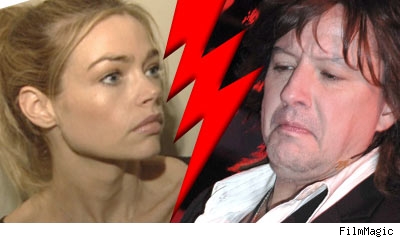 Well, itÂ took them long enough to tell us!Â  It looks like actress Denise Richards & beau Richie Sambora are dunzo!Â  And it appears as if the former hot couple broke theirÂ rather public relationshipÂ off more than twoÂ months ago!

Don’t they knowÂ they’re supposed to keep us abreast of situations like these?Â

Denise’s repÂ revealed that the duo did notÂ disclose their break-upÂ “because they lived through public divorces and it was very painful.”

Hmm, I see.Â  So painful that getting naked & drunk publicly made it all better?