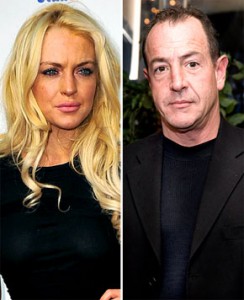 Ouch. I believe there are things a child should never say to or about a parent, but I guess Lindsay and her dad have a different relationship. She just tweeted that her dad’s such a loser – a comeback for his releasing private information about a conversation they had a while back. 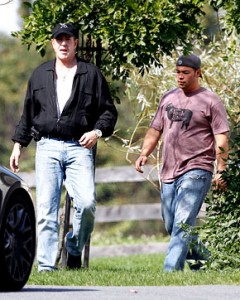