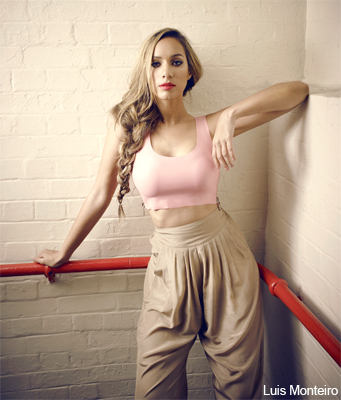 Photo by Luis Monteiro for Grazia

Her photo shoot for the latest issue of UK’s Grazia magazine shows how she went from a size 14 to 10. Leona Lewis underwent a major detox, eating mostly vegetables while avoiding all processed food and drinking nothing but water, for a whole month.

She admitted to becoming more conscious about her figure when she became a celebrity. “Now I sometimes feel like I can’t wear certain things, so I’ve stopped looking at photos of myself,” said the 24-year-old singer. “You become more self-conscious.”

A curvier Leona Lewis in December 2008. 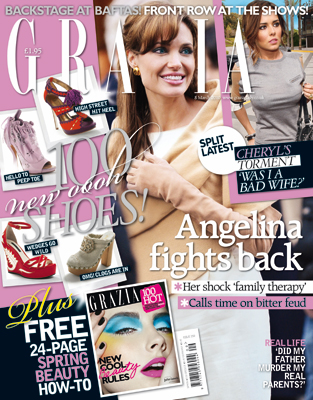 To see more photos of Leona’s more toned figure, grab your copy of Grazia’s March issue, out this week. 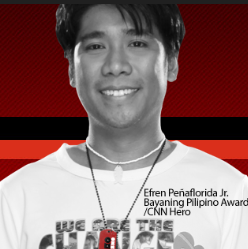 In just three hours, 10,000 people grabbed the free passes to the 2009 MTV European Music Awards in Berlin, in honor of the 20th anniversary of the fall of the Berlin Wall. How ironic that the organizers mounted a 12-foot wall at the venue to keep those without tickets from watching the show.

That didnâ€™t stop the musical guests from giving earth-shaking performances. Beyonce Knowles not only bagged the best female artist award and best song award for â€œHalo,â€ but also wowed the audience with her racy red outfit as she performed her hit â€œSweet Dreams.â€

Wall-to-wall would be an understatement for Katy Perryâ€™s costume changes and hosting skills. From her various red carpet frocks to her glittering stage costumes, Perryâ€™s wardrobe did not disappoint fans that night.

Other highlights included performances by Green Day, Tokio Hotel and Leona Lewis. For a complete list of winners and a gallery of red carpet garbs, visit the official MTV Euro site.