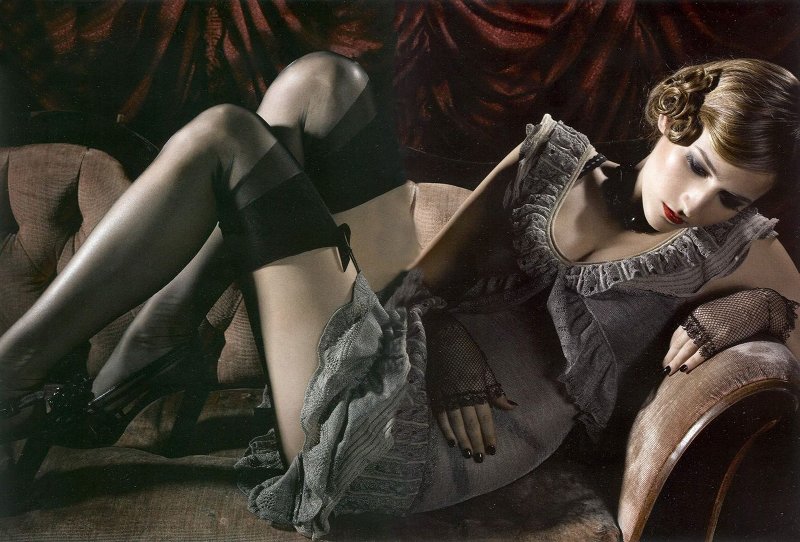 There are very few people in Hollywood that really piss me off, but if you happen to be one of those people then know that you do a great job of really, really pissing me off. Leelee Sobieski is probably my most hated actress out there. I’m being dead serious when I say I could watch a movie starring Britney Speaks, Paris Hilton and Gwyneth Paltrow over any movie that has Leelee in it.

I remember she was in some scary movie and I have never rooted for someone to die so bad in my life and I hate death. I don’t ever want anyone to die in these movies, but she pushed me over the edge. I don’t know if it is the way she looks or her acting, but I’m so glad she isn’t in as many movies as she was before. It seemed at the beginning of the decade she was going to be in every film that I wanted to see, but maybe she slept with the wrong producer and therefore her career went spiraling out of control because of it.

If that really is the case then this producer needs to receive some type of reward for ruining his own career at the risk of making the public happy. That really is taking one for the team. Now this magazine Lush makes me wonder why they decided to feature an actress that nobody cares about or can remember the last time they seen her star in something.

Oh yeah, that’s right, she was the bad guy (spoiler!!!!) in 88 Minutes. At least she (spoiler!!!!) died in that one. That alone almost saved the movies, but alas it didn’t. Suckage.