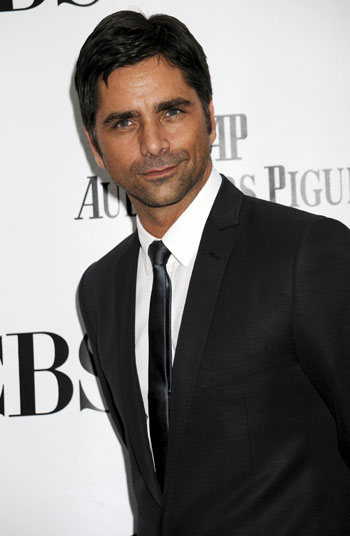 Basically everyone in the world has a compromising photo of a celebrity and half of those people are looking to make a quick buck or two off of them. Thing is, this almost never works simply because a celeb would rather squash a cockroach than pay them. In fact, how often do these compromising photos even get out in public? If anything the smart thing to do is let a gossip publication pay you and therefore you have guaranteed money.

So um yeah, this couple in Michigan had some compromising photos of a celeb and figured they could get $700,000 for them. The celeb? John Stamos. Does he even have $700,000?! Better off asking him for some gift certificates to Applebees because there is no way he is going to give up $700,000 that he doesn’t have.

You know who you would be better off trying to extort? Tito Jackson. Yes, I said Tito Jackson. In fact, I have compromising photos of Tito Jackson so if he doesn’t want me to publish them then he needs to send me a month’s worth of gift certificates. He should know what is best for him.

And I didn’t make any of this up, I got it from Radar Online. 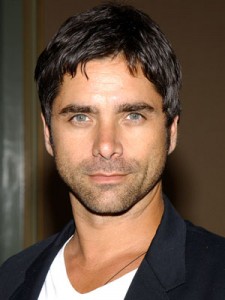 Actor John Stamos admitted that he went on Australian TV p*** drunk. In 2007, he made a “bizarre” appearance on the show Mornings with Kerri-Anne. Now he says the reason for the bizarreness is…alcohol. Oooh, wonder? 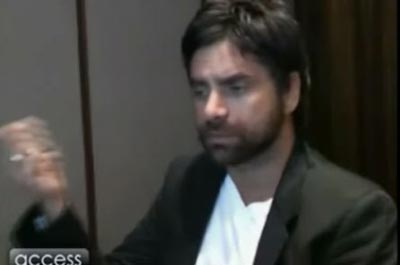 Hehehe.Â  Don’t you just love keeping up with the stars from “Full House”?Â Â Our favorite uncle Jesse, John Stamos, appears to be enjoying his booze a little too much these days.

During a press tour in Australia forÂ TV show “ER”, Stamos showed up for two separate interviewsÂ more than a little off his alcohol rocker.Â

Hilariously, when Stamos was asked in one interview if he still keeps up with the Olsen twins, Uncle Jesse replied, “It was interesting the time they were going through some of their issues, um, certainly Mary-Kate.”

“I was getting divorced, so, um, I think Ashley was kind of alone, and, um… at a beach house, and she came down to stay with me… but, um, I think they’re doing really well now…”

While Stamos explained away his behavior on being “jet lagged”, I think we all know the man probably had one appletini too many.