Former Playboy bunny Holly Madison and the rest of the cast celebrated the first anniversary of Peepshow on Sunday at Planet Hollywood Resort and Casino in Las Vegas, Nevada.

END_OF_DOCUMENT_TOKEN_TO_BE_REPLACED

Now that you’ve finally nursed your hangover from last Wednesday, let’s see how some of the stars celebrated St. Patrick’s Day.

Girls Aloud’s Nadine Coyle and her boyfriend Jason Bell celebrated St. Patrick’s day at her parents’ pub—complete with an Irish band, bagpipes, and even an English double-decker bus.

END_OF_DOCUMENT_TOKEN_TO_BE_REPLACED 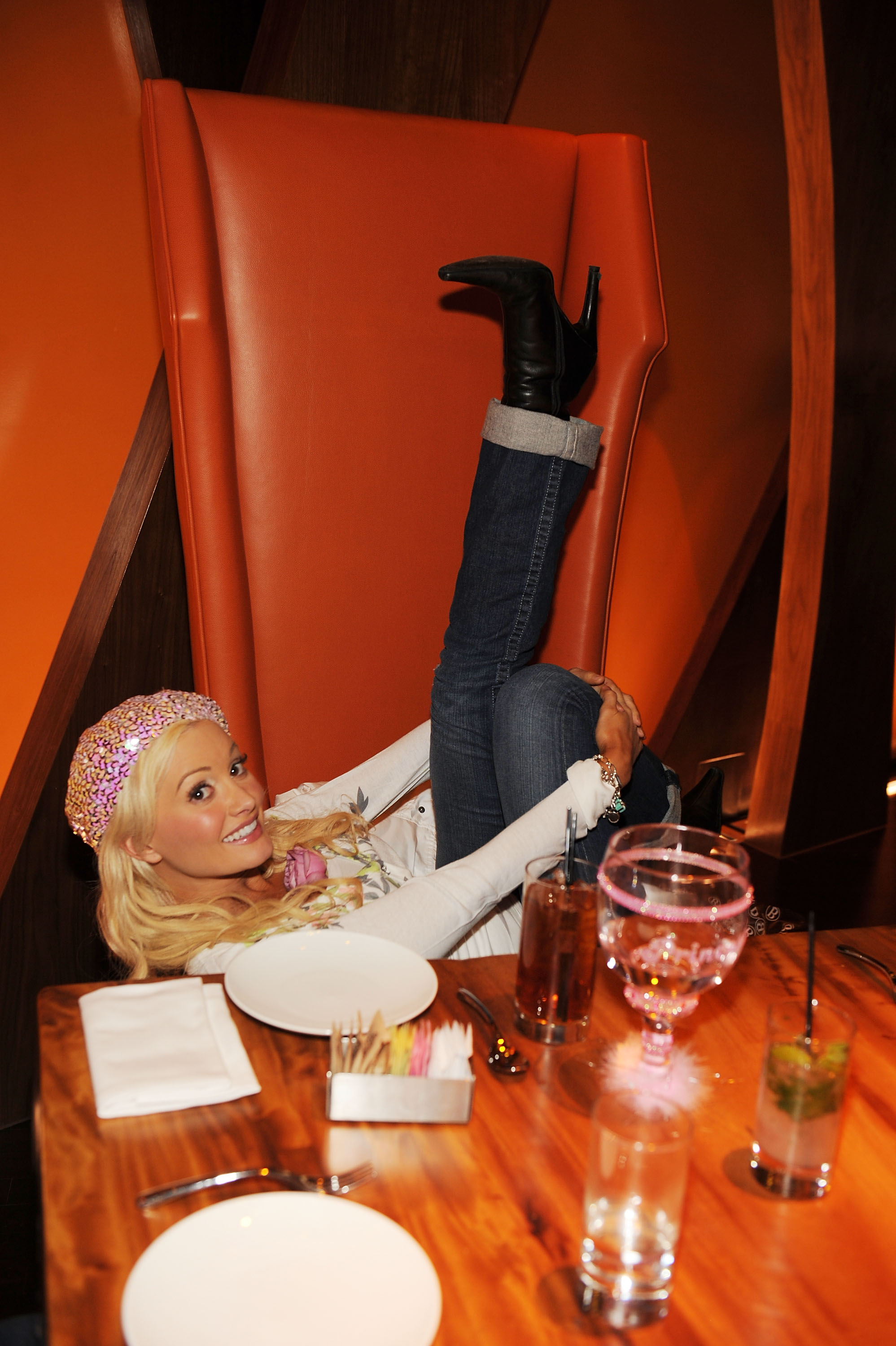 On my next birthday I will be sure to have a photographer follow me around and I will do annoying poses while the onlookers get jealous. Maybe you could suggest what poses I do. If you see a woman like this in the club and she is acting crazy simply because it is birthday do you stare, ignore or join in on the fun?

I would join in on the fun because I am not one to shy away from a great photog opportunity. Yes, I said photog because that is what we say in the industry. If you didn’t know that then obviously you aren’t in the industry and if you do believe you are in the industry, well I guess you shouldn’t be.

And let’s talk about the fact that Hugh Hefner had his penis inside of her. How do you continue to live with a smile after having done something like that? is it really some woman’s dream to grow up and finally have sex with a 100 year old man? How awkward must it be to be one of his girlfriends and all of you stare at each other in the nude playing paper, rock, scissors trying to figure out who gets to ride the old pony next.

In this scenario is it best to get it out of the way or attempt to be last because you know he can barely go half a round let alone three of them? I am going to have a hard time sleeping tonight.