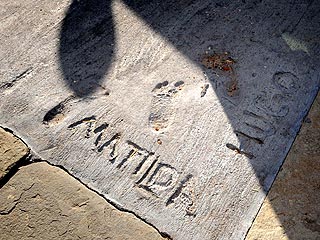 Hollywood may have lost a great actor in Heath Ledger, but one little girl lost her daddy.

Heath’s daughter Matilda can only cling to the little memories she has — and a tiny spot in their old home in Brooklyn, where the two left their footprints in wet cement. His neighbor said, “It was a secret. It was a fun thing. He did it as a surprise for his family.”

The 2-year-old’s name is perpendicular to the word HUGO, which is the name of a neighbor’s dog. On Wednesday someone placed carnations on that spot. 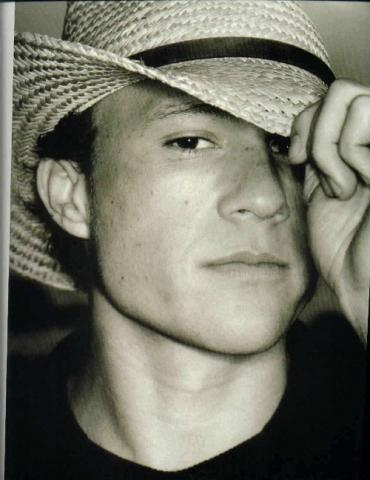 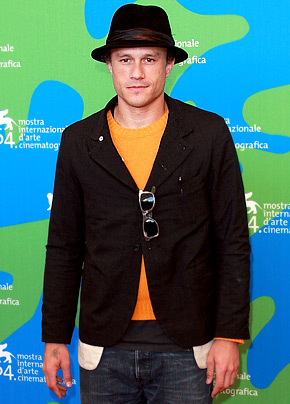 Okay, so, a sullen looking Heath Ledger was spotted at the Venice Film Festival on Tuesday.Â  Of course the young ladÂ is missing in on his lady Michelle Williams, who recently called a split.

From where I am, all I can understand is that weÂ need a goodÂ plan to get these longtime sweethearts back together.Â  Which is the best way?Â  You tell me.

So, I’m sure you know already that I’m hurting over this seeminly sudden Michelle Williams & hottie Heath Ledger breakup.

But what about you?Â  Did you see it coming, were you prepared, do you need to join a get help group as well?

I have to admit, there are very few celebrity couples that I feel sad aboutÂ when they go their separate ways, and Heath Ledger & Michelle Williams are one of those very few.

It’s finally been officially confirmed that Ledger & Williams, who met in 2004 on the set of Brokeback Mountain, are breaking up.Â  The duo have been together ever since meeting on the set of the film & have a 23-month-old daughter together, Mathilda.

An insider close to the couple revealed that the split was quiet & amicable, happening a few weeks ago.

The source went on to further reveal that, “The relationship had been rocky recently. They tried very hard to make it work but finally decided to separate. They just grew apart.”

“They have a beautiful daughter and they are both committed to being great parents.”