But who has had the best style so far?

Or are you more of a French chateau wedding kinda person, like Eva Longoria & her Tony Parker?Â  You tell me. 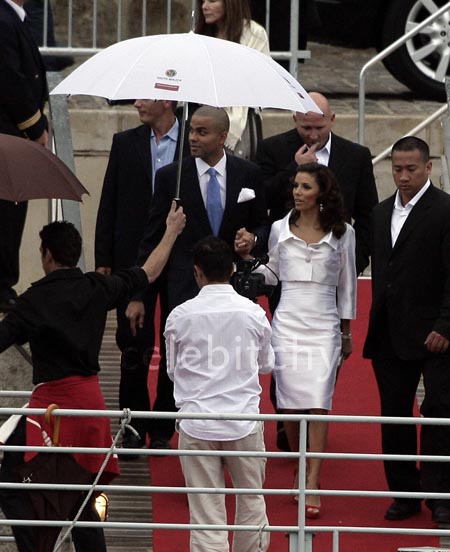 Eva Longoria & basketball star Tony Parker tied theÂ knot twice this weekend in France.Â  According to French law, the couple had to be married first in a civil ceremony before they could proceed to a religious ceremony.Â  More bang for your buckÂ if you ask me.

So, it looks like the possibility of sweeping Tony away from the evil claws of Eva are now gone, but there’s always divorce, eh? 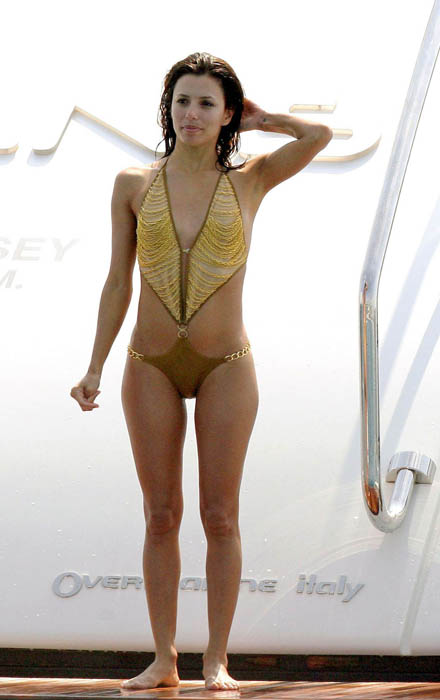 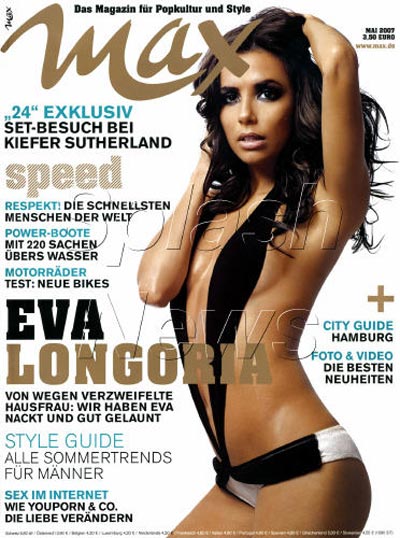 “Desperate Housewives” actress Eva Longoria will be gracing the May cover of the German magazine Max.

Is it just me, or does Longoria require loads of makeup & PhotoShop to look this good?Â  I mean come on!Â  How can you go from this, to this? 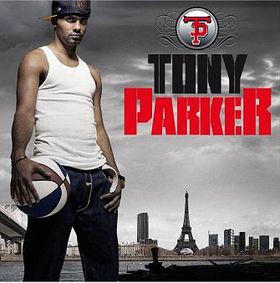 I can’t say this album was highly anticipated by the masses, because most of us don’t even know who Belgian Tony Parker is, but the San Antonino Spur recently released a rap album the likesÂ of which no one really liked.

“Desperate Housewives” actress Eva Longoria cheered her fianceÂ on as he released hisÂ very first (and last) rap album this week.Â Â UnfortunatelyÂ “Balance-toi” was not the rap album of the year.

Parker basically brags (more than most) about his lavish life in a semi-rappish style, much to the chagrin of these ears of mine.Â  The only thing going for Tony with his new album, is that most of the lyrics are in French.Â  For some handy dandy (& a little scary) translations of his rhymes, check out the Village Voice.Â

We all just think that Parker should stick to the things he knows best:Â  marrying older & uglier women and playing ball.