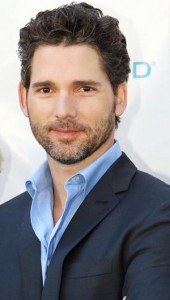 Well I suppose we all know that. This Hollywood hunk is not boasting though. He just said that he didn’t worry about going nude on film, that working out to get his abs more def. He went on to say that only those who do not have fined is not his thingriends worry about that kind of thing. Ooops, I hope no one got hurt by that statement!

Eric Bana is probably most known for his role as The Hulk, but he has had numerous successful movies. He is, in fact due for another success with the new Star Trek movie. Anyhow, he recently shared his other love – cars. He has a new documentary called Love the Beast, which is obviously about this other love of his. I should watch it. 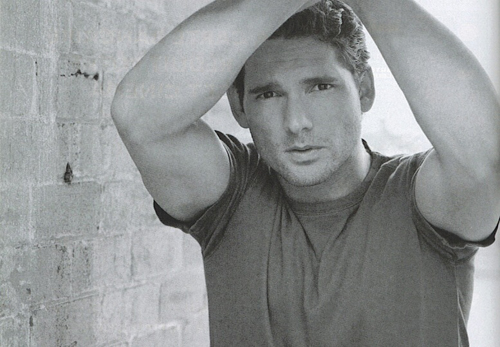 “I learned a lot about women through my wife, actually, so I was a bit of a late bloomer in that respect. I’ve always really loved the company of women, I quite often find them more interesting. Men spend a lot of time playing games with bravado and bullshit whereas I think women can be far more honest.” 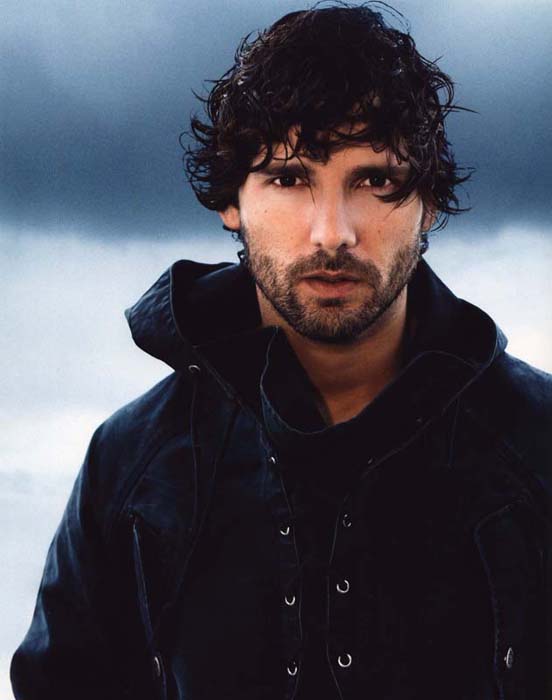