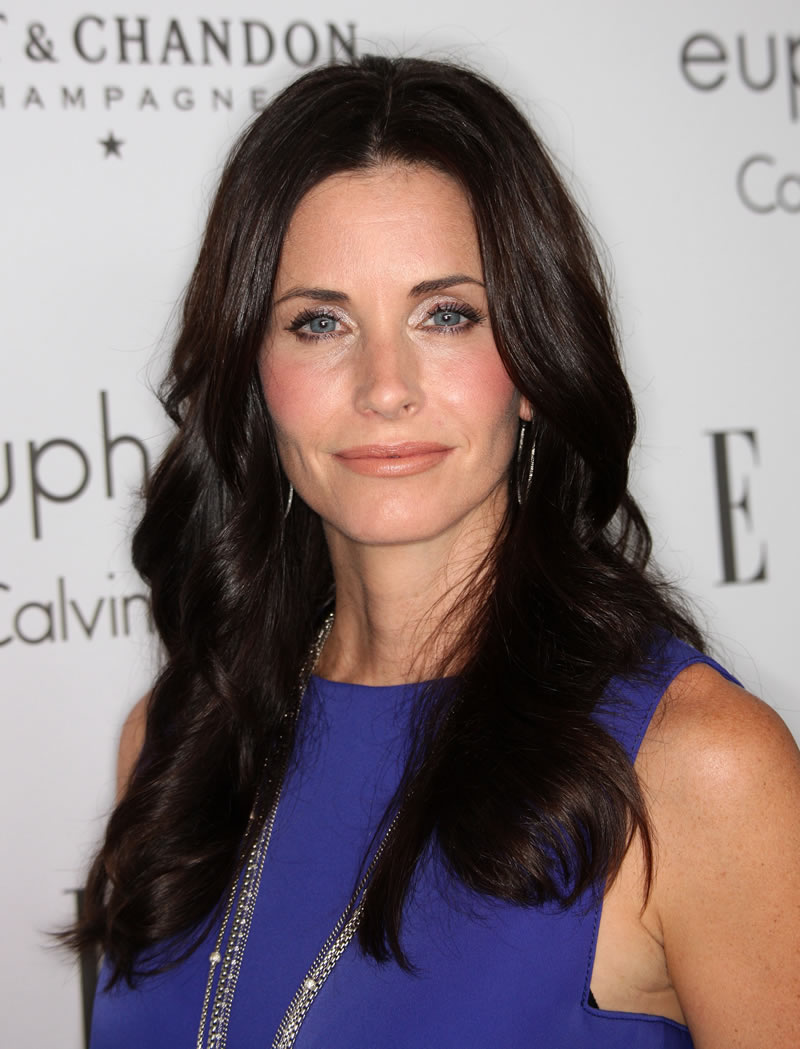 You may think that I am just posting pics of celebrities up on this site and writing a bunch of nonsense about them without even providing you with the gossip that you so cherish to make your life complete. This couldn’t be further from the truth. If you read each article closely you can see the gossip that is hidden underneath. You see dear audience, I value your intelligence and feel that in these times of slow news releases that I must keep your mind fresh with the challenges that are offered through my genius.

So you see the picture of Courtney Cox above and read what I have just written and surely you are thinking to yourself that this jackass has no idea what he is talking about. I can understand that and so I must help to guide you along to find the true gossip being held here. Do you see the deep stare that Courtney is entrenched in? The reason she is in that deep of a stare is because she just got into a fight with her husband. Now this really isn’t gossip because everyone gets into fights, but the gossip is actually over what the fight was about.

You see, David Arquette really isn’t attracted to Courtney Cox in that way and she only married him for the name, although I think she overestimated the Arquette dynasty. The fight was over the naming rights of their new panty line. Courtney was looking for a traditional feminine name, while David wanted a masculine name because he felt it was time for men to get their dues when it came to women’s underwear.

As you can tell by the pic, she lost. Look for Dingo Dans to come out in Spring 2010. 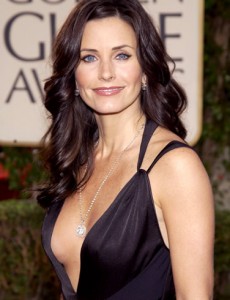 You gotta love this woman! People have been calling her a cougar, maybe because of her new show “Cougar Town,” but rather than being all defensive about it, she goes and says that she “has been blazing this trail for the past 10 years.” Husband David Arquette is much younger than she is, and yeah, so what?

Who did you spend Christmas Eve with? Jennifer Aniston spent a heartwarming night with some of her “bestest” friends Courtney Cox (and family of course) and hairstylist Chris McMillan. This year’s evening was actually a continuation of a 6-year tradition between the two good friends.

It’s refreshing to hear “Divorce is not an option” from celebrities these days. Courtney Cox and David Arquette could very well be among the few who are willing to do what it takes to make their marriage work despite the difficulties they may be facing. Here’s to a happy Christmas to this couple! 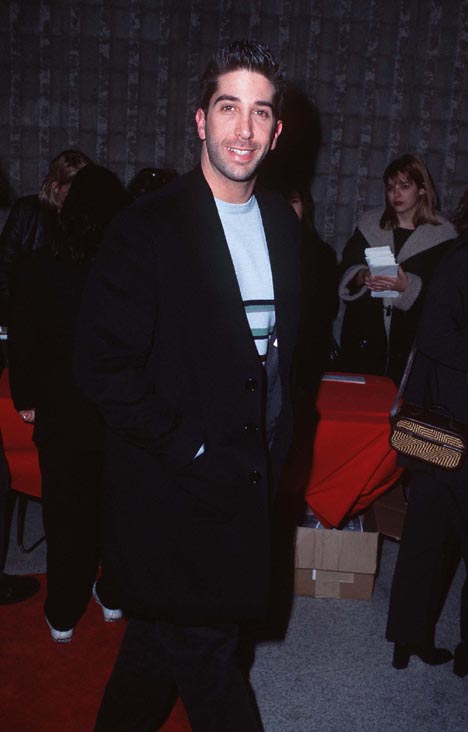 “I look at someone like Courteney Cox and see how happy she is, but I’ve always put work first and now I have no wife and no family. My mom would love to see me settled, as she thinks it will make my life complete.”