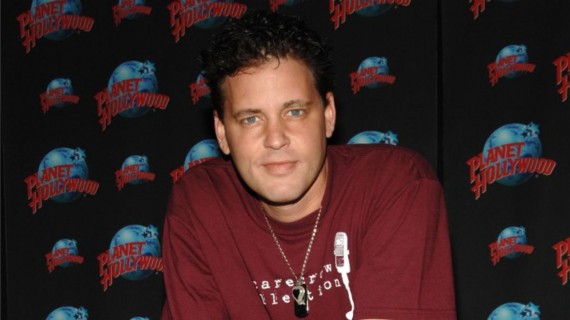 Following Corey Haim’s tragic death on Wednesday, TMZ has obtained a video clip of the last movie he filmed, Decisions, which has yet to be released. In the movie, Corey plays a corrupt cop who gets involved in the lives of six troubled kids.