.
You are here: Home / Celebrities / Beyonce Knowles / Top Celebrities Who are Avid Bloggers

Celebrities from around the globe do not just limit themselves to acting in front of the camera. Many of them support various causes and do other things they’re passionate about.

These days, a growing number of international celebrities share a common interest – blogging. It’s their way of sharing their thoughts and personal views as they go about their daily lives.

Here are some of your favorite celebrities who love to blog. Check them out here as there may be some you haven’t followed yet.

Sultry actress Gwyneth is one of those who started early in blogging. Her personal blog Goop.com is where she shares some details of her life as an actress, wife, mother, daughter and cook.

The Hannah Montana that we know also has her own blog called All Grown Up Miley C hosted on tumblr. Learn about her life, new music and other hobbies on this site.

Check out Miley’s blog and follow her as she transforms from teenhood to adulthood on www.mileycyrus.com. 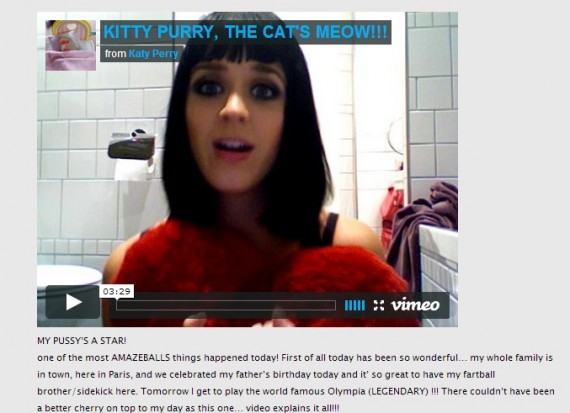 Singer Katy Perry also manages her own blog called Kitty Purrys Blog on tumblr. On this site, Perry shares her adventures including those with her family in Paris where they celebrated her dad’s birthday and her MTV Japan VMA performance costume.

Get to know the singer and her unique personality on this blog where you’ll get a chance to see her in her private moments outside of the limelight. Visit www.katyperryblog.tumblr.com.

Not many people that reality show star Kim Kardashian actually started her career via the internet. She and her sisters back then were selling items on eBay and running an online clothing shop.

Today, Kim has her own blog www.kimkardashian.celebuzz.com where she shares her knowledge on fashion and some details of her personal life such her bonding moments with hubby Kanye West. 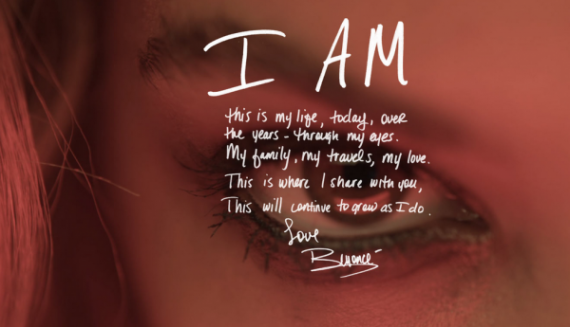 Motherhood has finally prompted famous Destiny’s Child singer Beyonce to open up her private life to the world. Now Mrs. Carter, Beyonce is now online via her Tumblr account. You can visit it at www.helloblueivycarter.tumblr.com. And other than Tumblr, she has also created an account on Twitter where fans can follow her and find out what she’s up to these days.

Blogging is fun to do and it can be done by every individual whether he or she is a celebrity or not. If you’re just starting out, do your research using the various freelance writing resources on the internet and learn as much as you can from the experts.

On the other hand, those passionate about following the update of their favorite celebrities can pursue a career in writing. Numerous freelance writing jobs are available today as an entertainment writer or blogger.