.
You are here: Home / Celebrities / Top 5 Most Downloaded Hollywood Hunks

Downloading has been a bone of contention for the longest time, and we will always hear different versions from the opposing camps. People will always have something to say about it, but one thing is for sure: downloading does not seem to be going anywhere in the near future.

You can watch movies any time and practically anywhere these days. It does not even have to be part of illegal downloading!

No matter what perspective you hold, though, I think you will love our list for today: the top 5 most downloaded Hollywood hunks.

The data is taken from an infographic titled Top 10 Most Pirated Movies of All Time. This is a pretty good list with lots of eye candy. My only regret: Robert Downey, Jr. did not make the cut!

Johnny Depp’s Pirates of the Caribbean is one of the top-grossing movies of all time, and apparently, people who download movies love it as well. The top-billed actor, of course, is understandably one of the hunkiest in Tinsel Town. I don’t think anyone will disagree!
Image credit

Now I am not sure about Bradley Cooper. Or about the movie Hangover. Sure, there was a bit of fun in there, but I didn’t really get into it. If anything, I am glad I didn’t go to the theater for the movie. And yes, I just don’t get Bradley Cooper. But hey, whatever floats your boat.
Image credit

Leo has undergone an impressive evolution as a hunk, and I have to admit that he has somehow grown on me. His movie, Inception has been hailed one of the best in the recent years. The actor himself has been the object of desire of countless people. Both men and women.
Image credit

Shia LaBeouf is another guy that I don’t quite see as a hunk, but I have heard enough dissenting opinions about that. Transformers is definitely at the top of the list of those who download movies, and the lead actor has secured his place in the ranks of sought after Hollywood guys.
Image credit 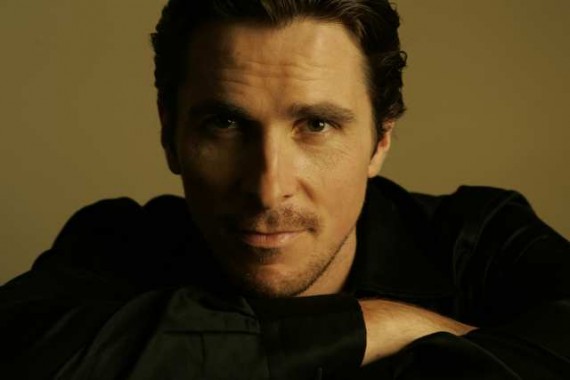 Say what you will of Christian Bale’s character, but we cannot discount his popularity. I suppose eye candy does not mean you condone the person’s character. On another note, there is no need to explain why The Dark Knight tops the list of movie downloads.
Image credit

Who would you want to see on this list?