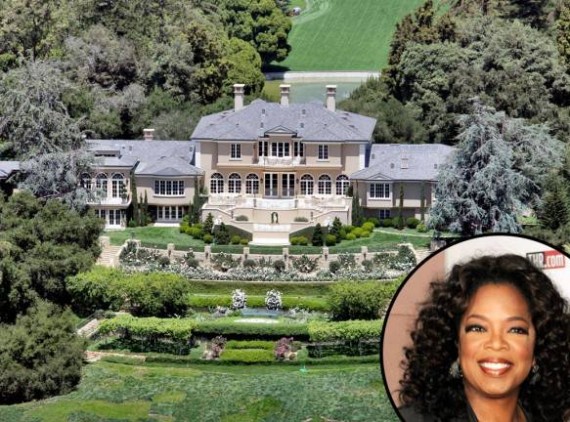 It’s hard not to be fascinated with celebrity culture. From what they wear to what they drive, we can’t get enough. Celebrity homes are always a great place to look for outstanding luxury, taste, and extravagance. Here are just a few of the biggest (and most expensive) celebrity homes.

The Most Expensive Celebrity Homes

Obviously a lot of outrageous purchases can come out of having as much money as these celebrities do. When you don’t have to worry about listings, mortgage rates, and loans you can focus on the size, location, and style without limits, which is exactly the case for these celebs.