.
You are here: Home / Movie News / Tina Fey And Meryl Streep To Star In Mother/Daughter Flick 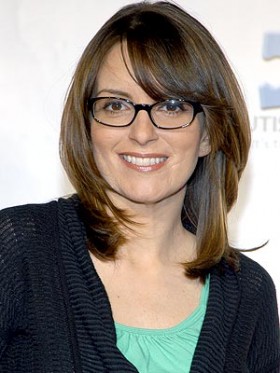 The movie centers around how a mother and daughter interact in the always interesting mother/daughter relationship…give the fact the movie stars Tina Fey as half the equation, it’s sure to be a funny one to watch for.